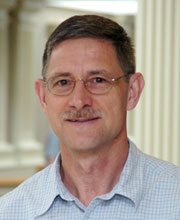 David Foster is associate professor of political science and Chair of the Department of History and Political Science at Ashland University and an Adjunct Fellow of the Ashbrook Center. Dr. Foster holds a M.A. and Ph.D. from the University of Toronto.